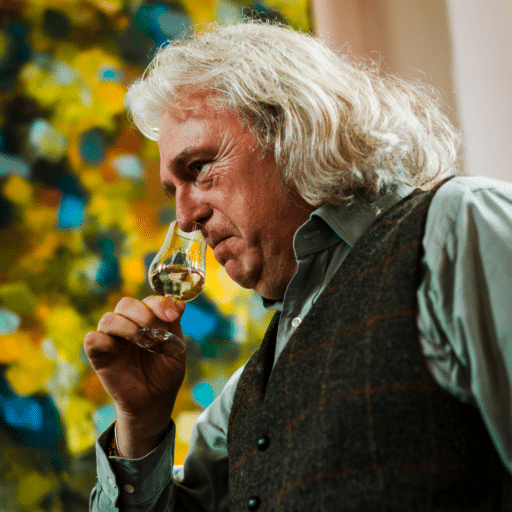 “Together with my wife, I form The Whisky Couple”

So far Hans Offringa has written more than 20 books on the whisky topic. During his long career, he received various awards and was inaugurated as a Keeper of the Quaich in Scotland and as Kentucky Colonel in the USA.  He is also the European Contributing Editor at Whisky Magazine and an official ambassador of the Scotch Malt Whisky Society(SMWS). Together with his American wife Becky Lovett Offringa, he forms The Whisky Couple. Their articles and photographs have been published in magazines and newspapers around the globe.